The Metropole Orkest and the Dutch modular synth artist Colin Benders will jointly participate in the opening concert of the Amsterdam Dance Event (ADE) of 2018. This takes place on Wednesday 17th October in the Melkweg. Ticket sales start on Saturday, June 9th at 10:00. 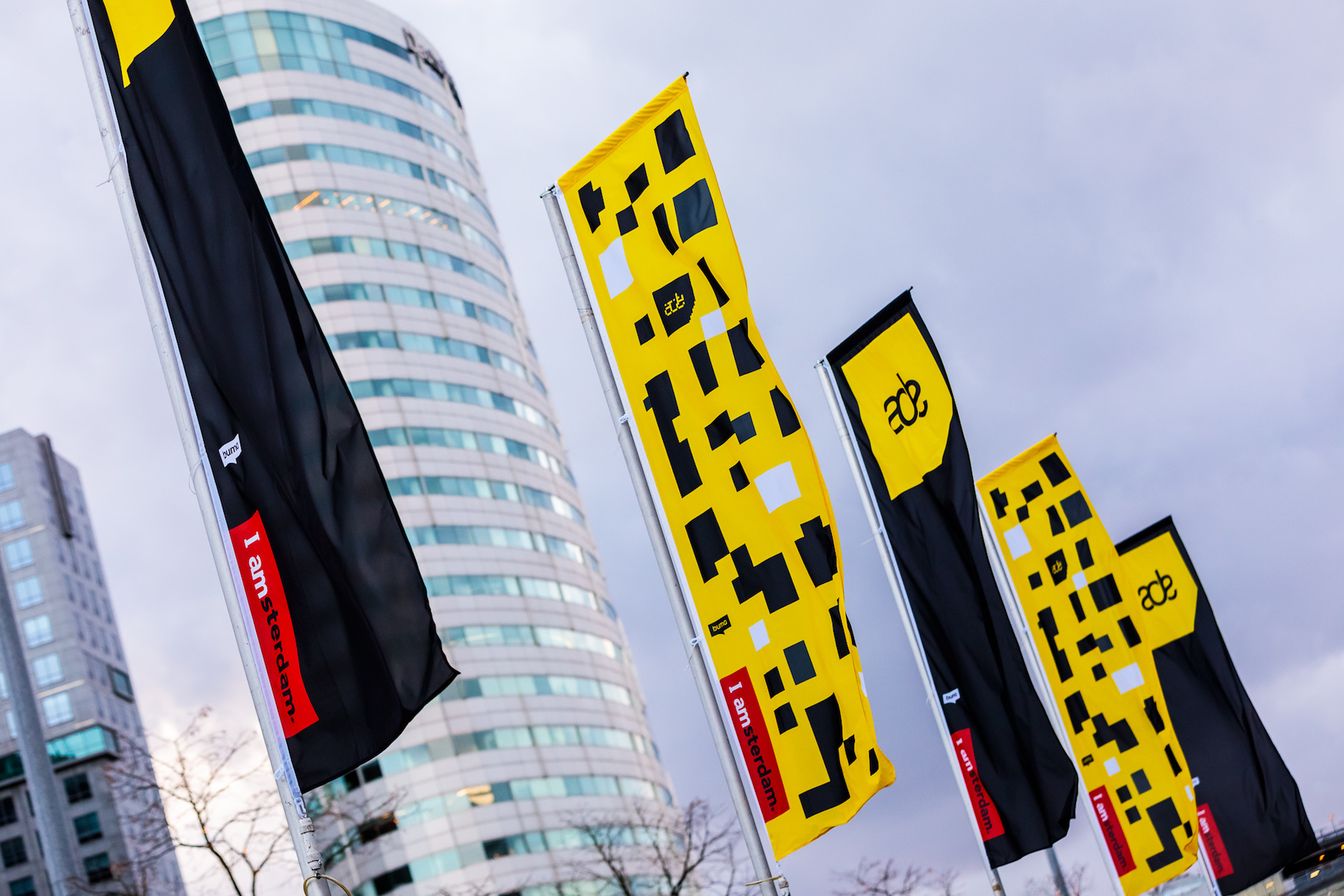 After the successful composition and performance of Scripted Orkestra with Henrik Schwarz in 2016 and Fool with Jameszoo in 2017, the Metropole Orkest (MO) will return to the Amsterdam Dance Event (ADE), an initiative of Buma. The Grammy award-winning orchestra will once again organise the opening concert in the Melkweg this year and for this edition it will join forces with the Dutch modular synth artist Colin Benders (formerly known as Kyteman). Although he has distanced himself from his much-loved trumpet playing and orchestral events generally, he is experimenting with the Metropole Orkest (MO) under the direction of chief conductor Jules Buckley.

Starting point are Colin's livestreams with his 'machine' that he has recently launched. During these sessions, he improvised original electronic music from scratch. How this music will be translated into a live performance with full orchestra is still a question mark, but with the talent and experience of Colin and the urge for experimentation and improvisation of the MO under Jules Buckley. the partnership could well be a dream match.

Benders: "Jules and I have been talking about a joint project for years, but I never expected my electronics to be the trigger. This makes it a very exciting project that I look forward to with great anticipation.”

Colin Benders & Metropole Orchestra takes place on Wednesday 17th October in the Rabozaal of Melkweg. Ticket sales start on Saturday 9 June at 10:00 am, and tickets are available via Ticketmaster and the ADE site.
The event is also accessible to people in possession of an ADE Pass.

The Amsterdam Dance Event takes place from the 17th to 21st of October, 2018. 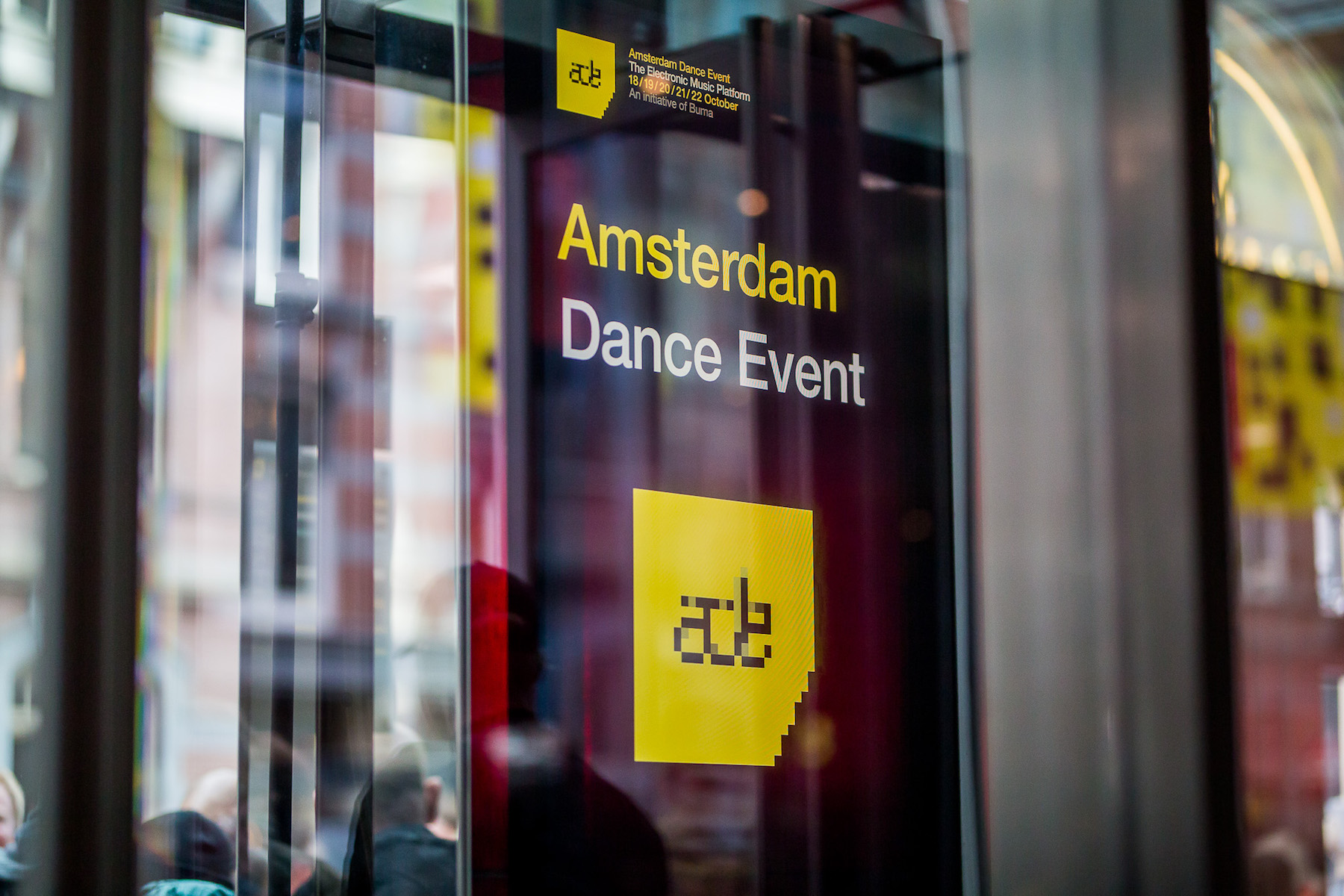 Colin Benders celebrated many years of success under the name Kyteman. With his Kyteman Orchestra he played at a multitude of festivals and he toured through the Netherlands and Europe over several years. Since 2016 Benders has been completely absorbed by his modular synthesisers. From his studio, he takes the audience on his musical quest through livestreams. He also performs regularly in the Netherlands at venues like Het Concertgebouw but also at festivals like Awakenings and Lowlands, as well as abroad

About the Metropole Orchestra

When you think of an orchestra, you probably think of classical music. But the Metropole Orkest (MO) does jazz, pop, soul, funk, cabaret, musicals, film music and world music. The MO shared the stage with celebrities such as Ella Fitzgerald, Dizzy Gillespie, Pat Metheny, Brian Eno, Herbie Hancock, The Basement Jaxx and Bono. The orchestra also plays with contemporary talents such as Caro Emerald, Robert Glasper, Within Temptation, Woodkid, The Opposites and Gregory Porter. Together with the young British conductor Jules Buckley, the MO constantly pushes the boundaries of contemporary symphonic pop and jazz.

Take a look at these posts