On August 31, a new music and arts event will take place in the surrounding areas of Manchester. Check out the first info! 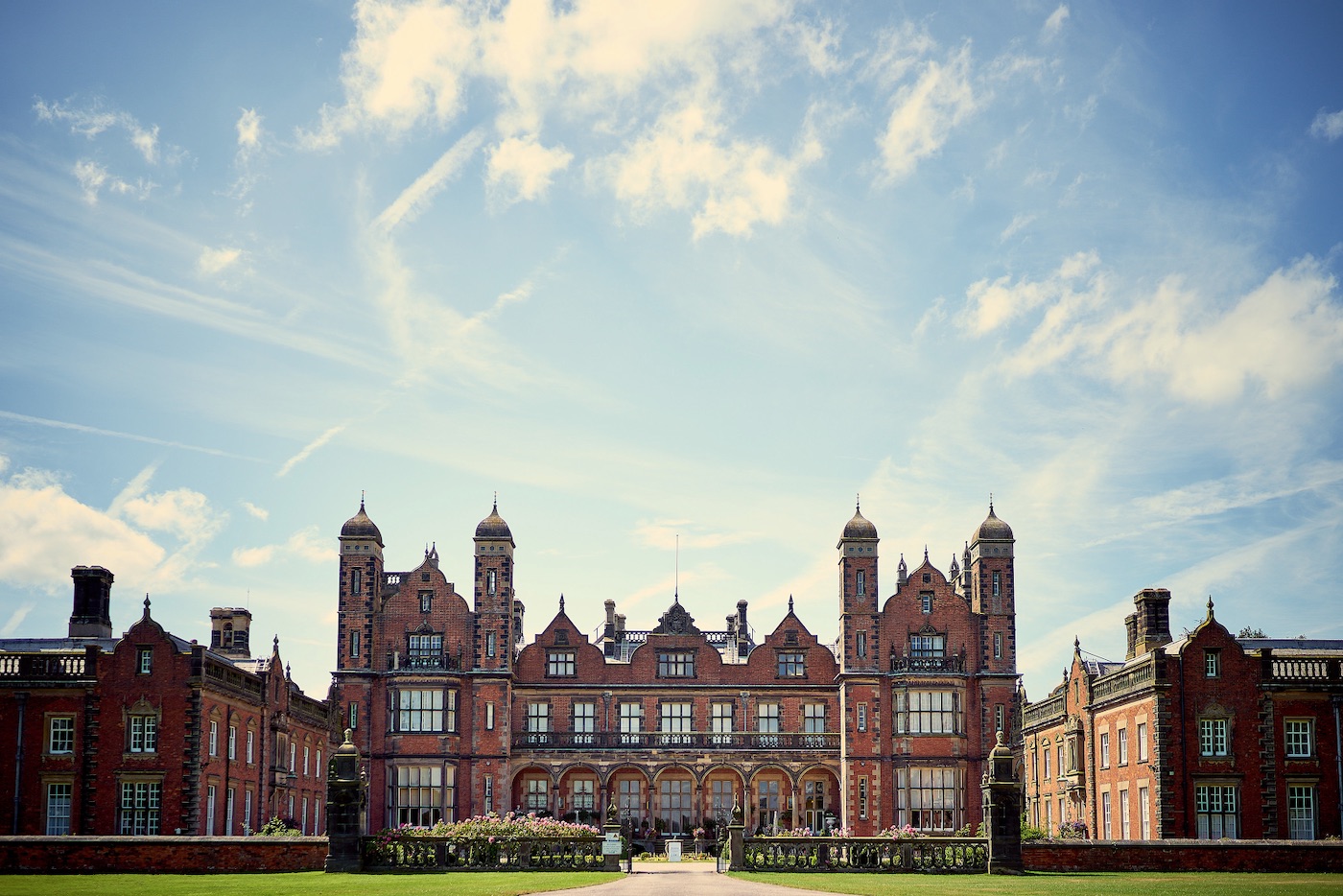 "Experience something which has not previously been on offer"

Curated by the people behind the well-established You&Me team, HIDE&SEEK is regarded as "a festival for like-minded music lovers to come together and experience something which has not previously been on offer within the north of England".

The festival is set in the ground of Capesthorne Hall which is an "stately home" situated in 100 acres of "beautiful picturesque Sheshire countryside". The organizers also refer to the "magical 'Mill Wood' section".

The lineup is said to be announced soon but the organizers promise to provide its visitors with "underground minimal house and techno music, alongside disco" by "some of the biggest and most respected names in the scene". We'll keep you posted.

Sandro
1st wave of the line up is on the site :)