In its third year, ELECTROLAND is back at Disneyland® Paris (July 5-7) with the likes of Steve Aoki, Alesso, Armin Van Buuren, and many more. 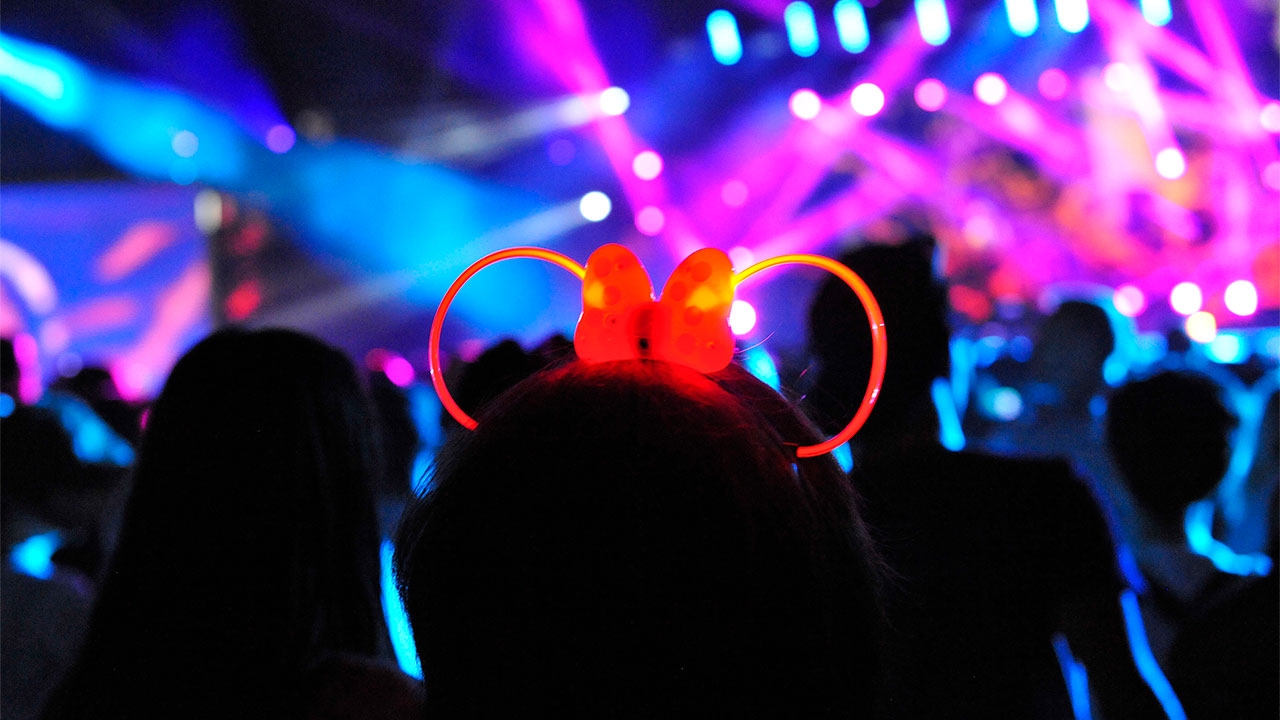 The festival has unveiled its "star-studded" lineup for this year's edition. This year's theme is inspired by The Lion King & Jungle Festival which will make sure to let you "enter the jungle" with "some roaring" DJ sets.

On Friday, a big opening night heralds the three-day experience with DJ and Grammy-nominated Steve Aoki  who had his first attendance three years ago and will bring you a "hypnotic new show".  He'll be supported by Australian sisters Nervo as well as by Dutch group Showtek and Belgian DJ The Magician.

On the next day, "all-around entertainer" Alesso is confirmed to start the party in front of the Hollywood Tower Hotel. But also Nicky Romero, B JONES, and Jax Jones are announced to perform.

Gustavo Branger, Vice President at Disneyland Paris Events Group, about the festival: “Electroland is an event for people who adore music and Disney. It’s a high-class music festival with the best DJs providing the dream soundtrack. Electroland is one of a series of extremely successful live events like Magic Run Weekend, Disney Loves Jazz and the upcoming new Magical Pride, all offering our guests a chance to experience Disneyland Paris like never before.”

On top of that, festival-goers will have access to "key attractions" such as Rock’n’Roller Coaster starring Aerosmith, Crush’s Coaster®, Ratatouille: L’Aventure Totalement Toquée de Rémy, and The Twilight Zone Tower of Terror(TM) - all night long! Also, the Hollywood Tower Hotel will "come to life with electro mixes, video projections, light shows, big screens and state of the art special effects".