From August 9-11, 2019 the Fuchsbau Festival in Lehrte, Germany will offer a varied program between performances, conferences, and sound & visual art. 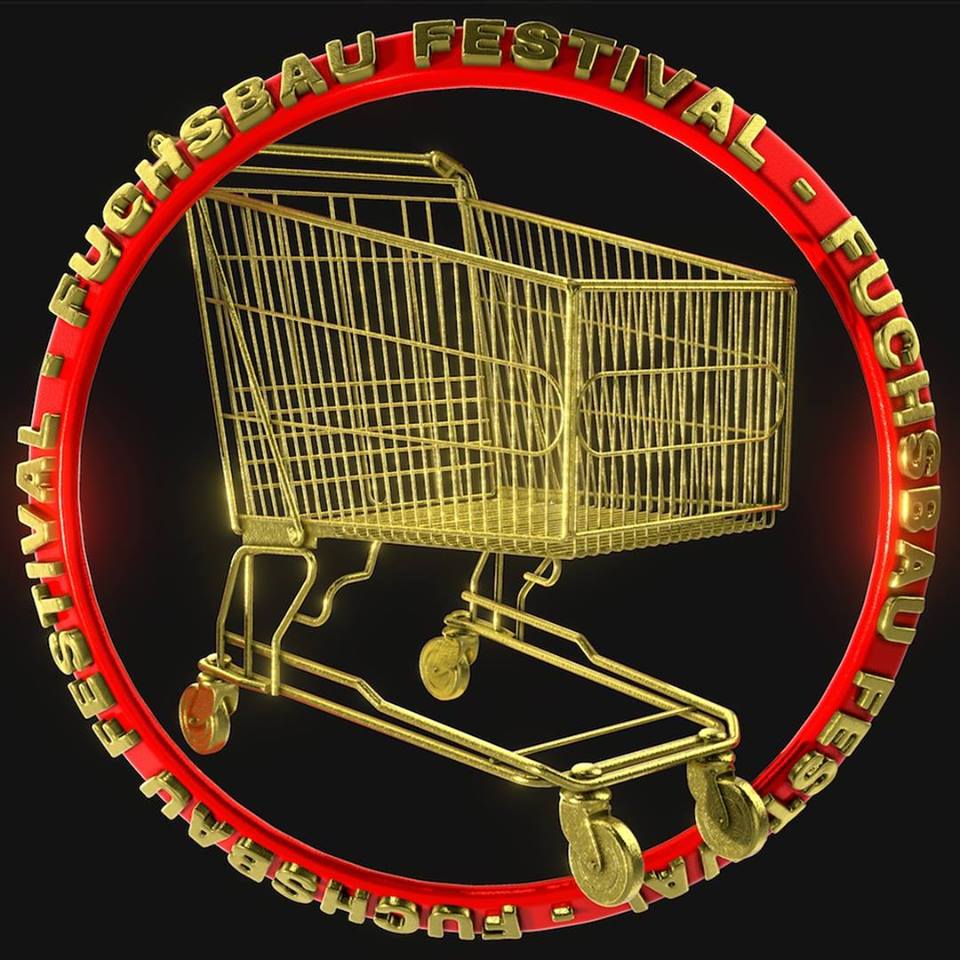 This year's title is Fuchsbau Supermarkt (supermarket), which is meant to be all about "everyday politics and global connections between humans and the earth, between political movements and between ourselves".  Thus, the 'supermarkt' is a space in which you can "run through digital connectedness and experimental forms of families and social mo- vements; countering the challenges of climate change and white supremacist, anti-queer and sexist tendencies in our societies".

This event will be joined by "German electronica legend" Apparat who will perform the current album LP5 as well as model and activist MUNROE BERGDORF which is considered an "icon in an age of increasing social awareness, comments on race, diversity, gender and LGBTQ+". But also the New York social anthropologist SHAKA MCGLOTTEN, choreographer and componist COLIN SELF, and feminist hip hop collective ONE MOTHER are confiremd. On top of that, the festival will offer:

Organized by a "collective of artists and social scientists", the non-profit project Fuchsbau Festival is all about "exploring contemporary issues, structures, art and music". Visitors can expect everything from "panels to performances and film screenings" as well as "open discussions and workshops with renowned researches and activists". The organizers emphasize that the visitor can participate in the debate.