Following their most successful launch to date with tickets down to the final phase, Sonus have unveiled a string of high-profile debut bookings. 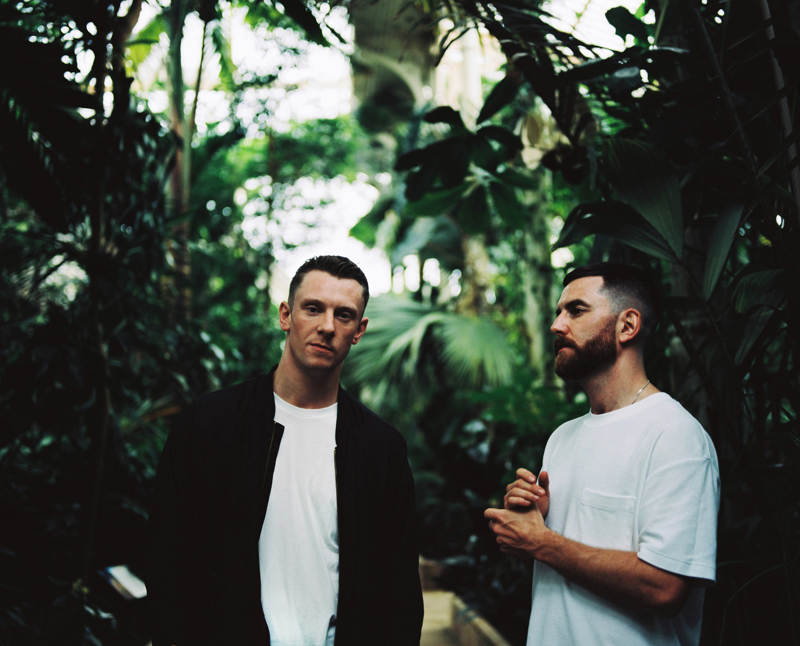 Detroit techno founding-father Derrick May will also descend on Zrce for his Sonus debut this August. One of the Belleville three who laid down the blueprint for techno as we know it, Derrick’s set in Sonus’ spectacular surroundings will be an unmissable highlight this year.

German DJ/producer and Herzblut head-honcho Stephan Bodzin  will be bringing his unique blend of synth deep techno to the shores of Sonus for an unmissable live set and another key debut this summer.

Belgian selector and one of the techno’s rising stars Charlotte de Witte  is back for a second year after a standout set at last year’s Sonus. 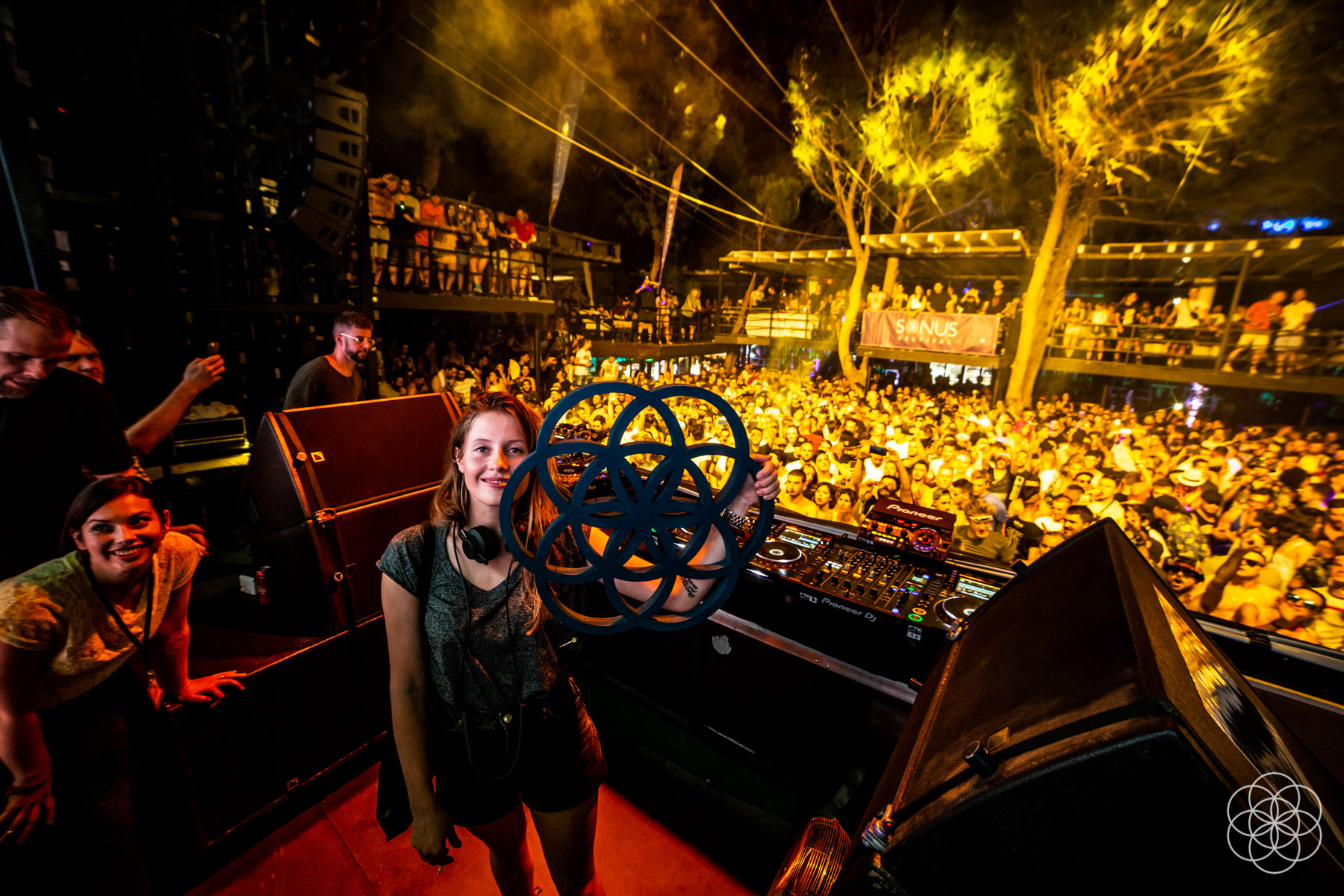 Pampa label-boss Stefan Kozalla aka DJ Koze  is another standout debut booking. The highly revered German producer is known for his uniquely eccentric sets and his Sonus performance will undoubtedly be a highlight of this year’s festival.

Voted ‘Best Croatian Festival’ by the Ambassador Awards for the third year in a row, Sonus spans across five days and nights in three open-air clubs delivering a world-class calibre of artists and unbeatable programming under the sun. 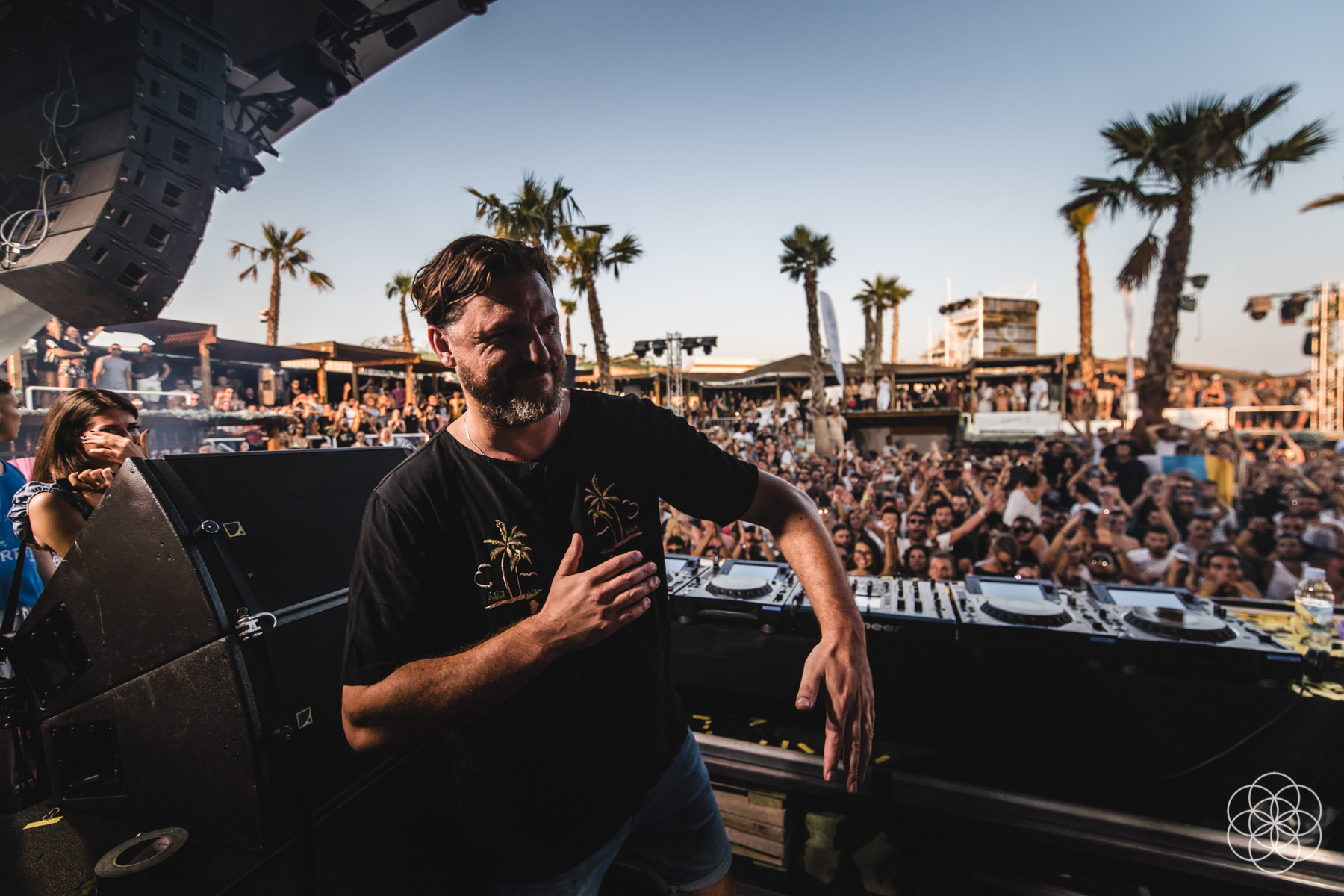 The team behind #WELOVESOUND and Time Warp will undoubtedly deliver what is shaping up to be their most exciting year since the festival’s conception in 2013.

Tickets available through our ticket partners Festicket and Eventbrite.