The world’s largest and most influential drum & bass and dubstep party is back bigger and better than ever in 2018. They now announced the full lineup including superstars like Andy C, Chase & Status and Camo & Krooked.

The 16th edition of the explosive Rampage once again takes place at Antwerp’s giant Sportpaleis dome, and for the first time ever is an action-packed two-day affair running on March 2nd and 3rd 2018. That means you have even longer to get lost in the music and discover exciting new acts as well as enjoying sets from some real scene superstars. 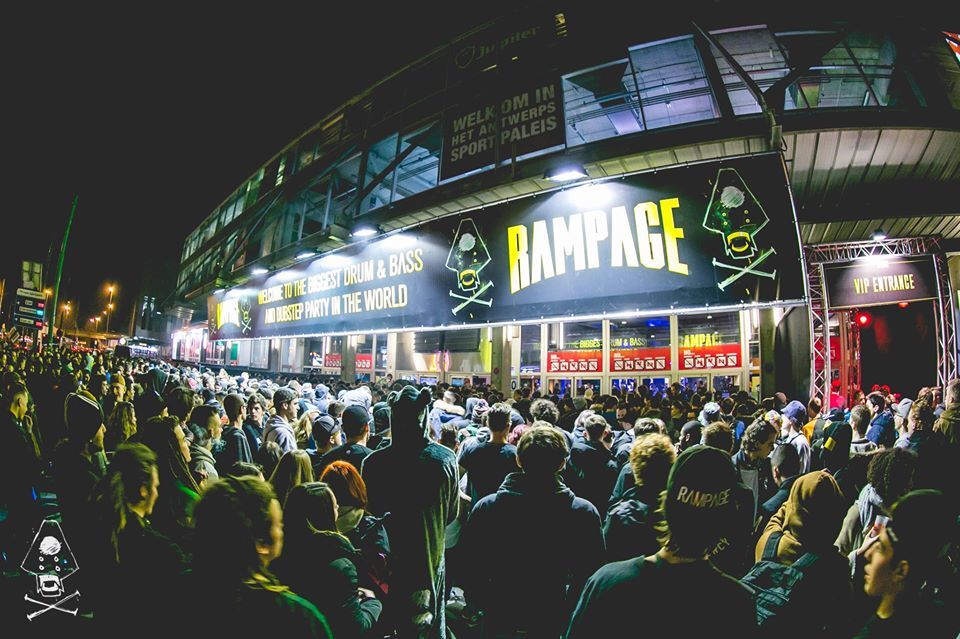 Rampage 2018 headliners read like a who’s who of the d&b and dubstep scenes with huge international names like Pendulum, Andy C, Flux Pavilion, Snails, Camo & Krooked, Youngsta, Hatcha and Dirtyphonics joined by many more, not to mention Chase & Status, who in 2018 will be celebrating the 10 year anniversary of their debut LP More than Alot. 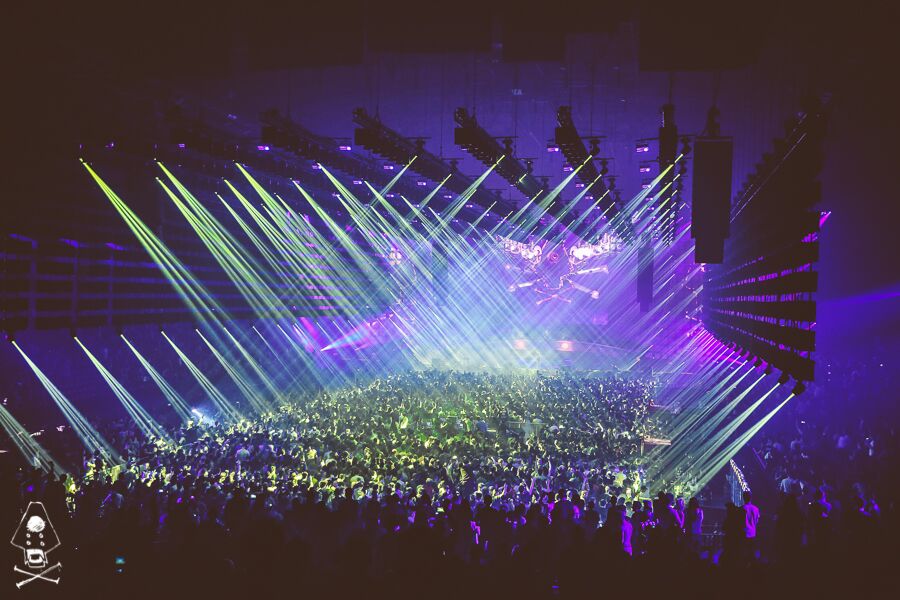 15,000 people pack out this world-famous venue and every year Rampage sells out because of its reputation for putting on the most thrilling and immersive events of this kind. Boasting the largest LED, light and laser show anywhere in the scene, Rampage is a multi-sensory experience that transports you into another dimension. Always priding itself on high-end production that's on another level and is a feast for the eyes, no expense spared designs are made to create a feeling of unity and escapism between people from more than 45 countries around the world. 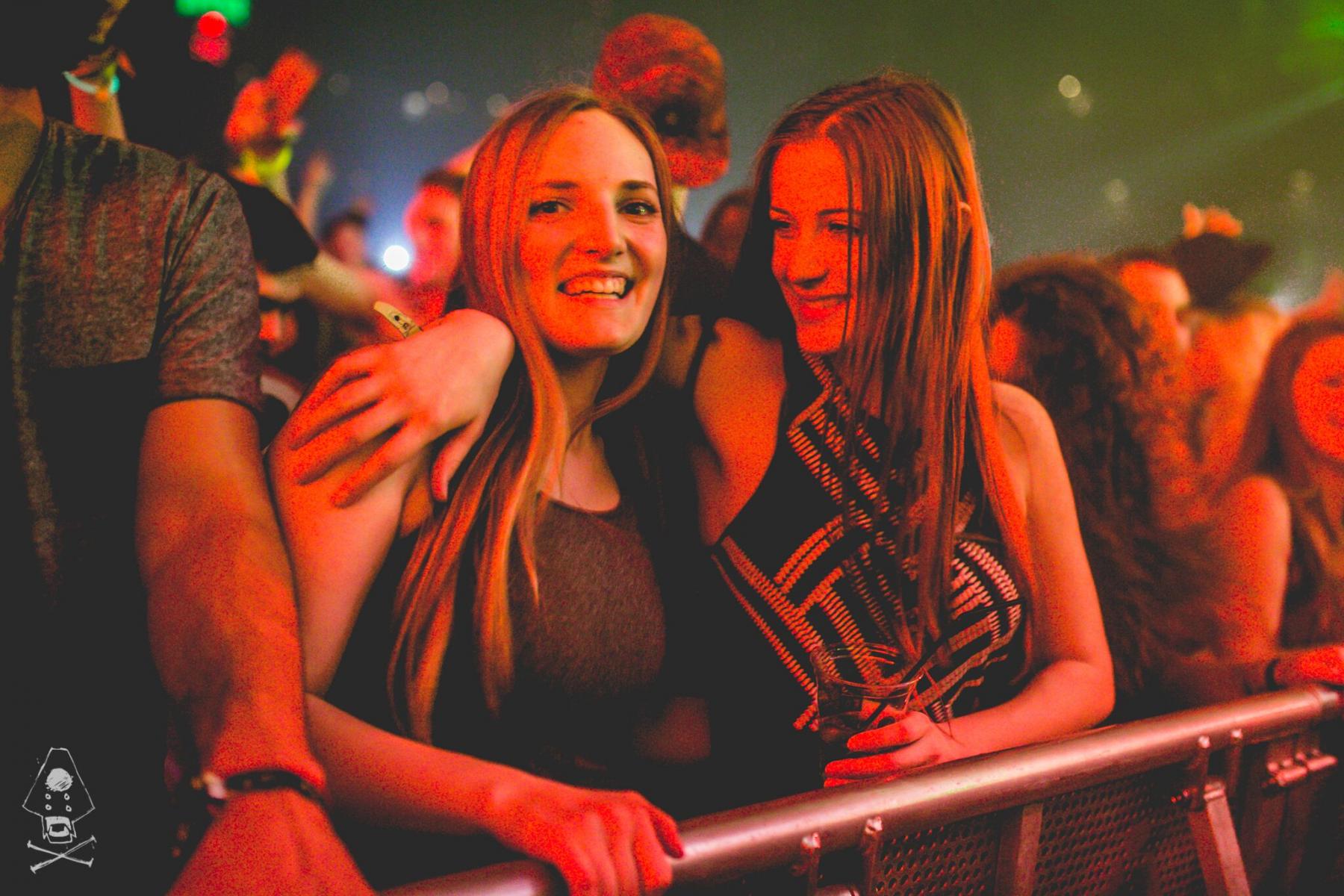 TICKETS AND PACKAGES ARE AVAILABLE VIA: FESTICKET

he guys its me joey badass

my name veena (not verified)