The legendary Nürburgring in the Eifel, Germany will turn on the weekend of 25th and 26th of August 2017 into a mind-blowing electronic music location. So save the date for the NEW HORIZONS FESTIVAL.

The organizer ALDA is going to take you on a magical journey – an incredible setting with seven promising stages and more than 150 DJs make the NEW HORIZONS to one of the biggest dance festivals in Germany. Artists like Armin van Buuren, TIësto, Axwell ^  Ingrosso, Dimitri Vegas & Like Mike, Felix Jaehn, Lost Frequencies, Martin Solveig, Robin Schulz, to name a few, will shift the Formula-1 racetrack into a party paradise.

Capital Park (EDM/TRANCE)
Capital Park is the home of the Kingdom of New Horizons! What has been pure imagination so far is the reality here: put your hands up for Afrojack, Alan Walker, Axwell ^ Ingrosso, Dimitri Vegas & Like Mike, Don Diablo, Showtek, Tiësto and W&W on the mainstage! 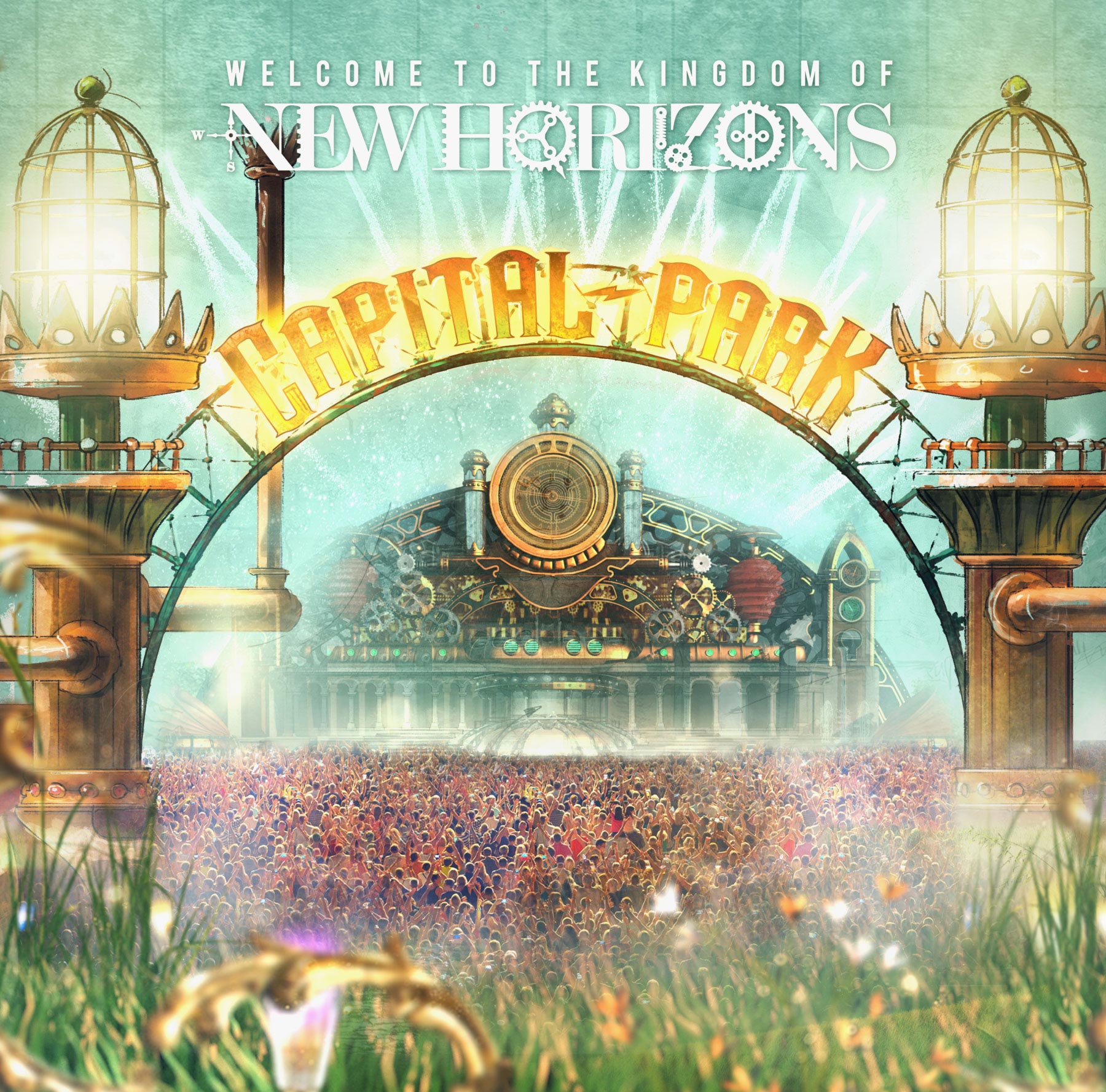 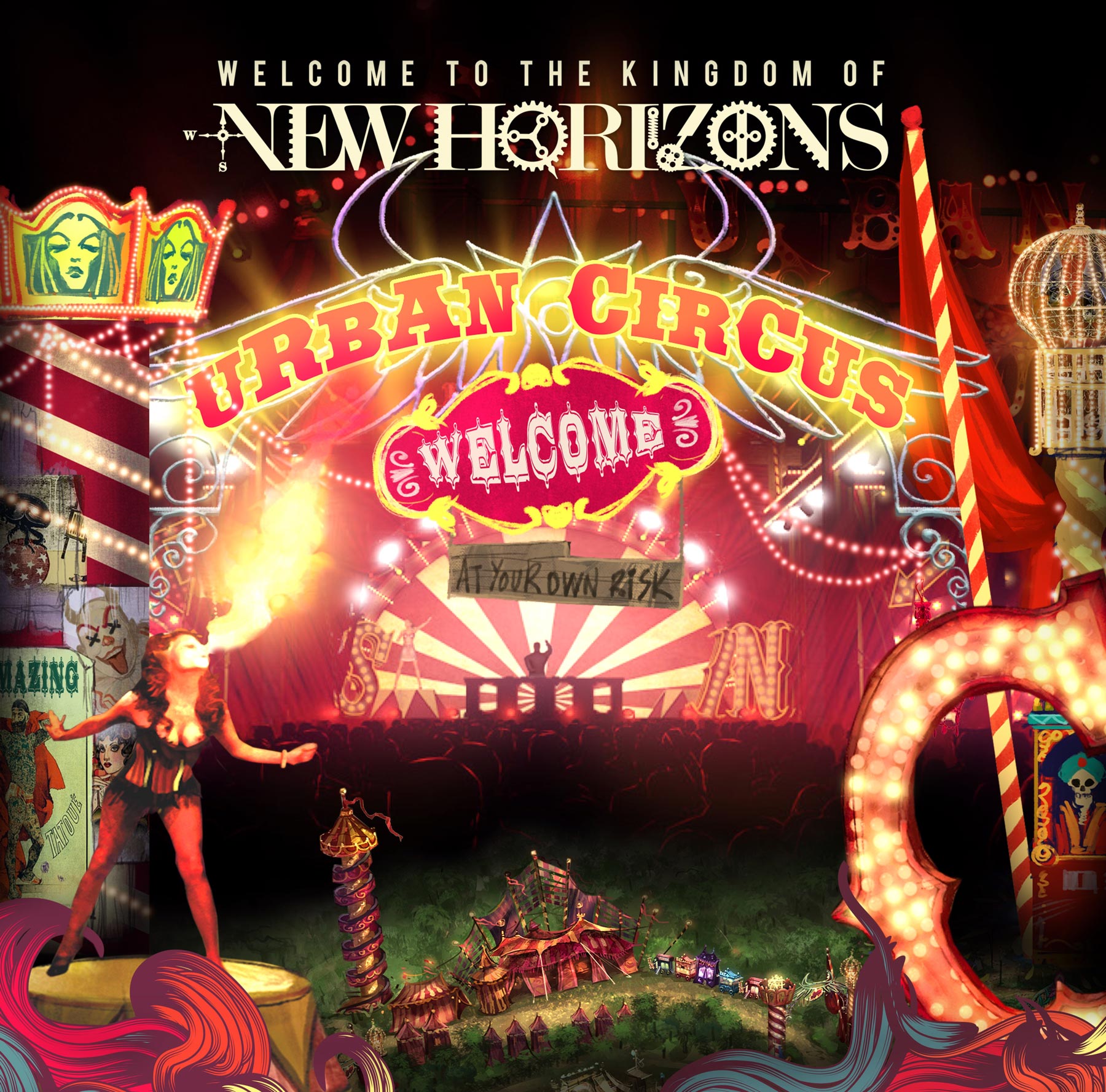 Factory49 (Techno/House/Minimal)
Where words fail, techno, minimal and house speak! And this is what we literally do this summer - in the Factory49, the world hosted by Hyte and People Like Us in the Kingdom of New Horizons. rhythm and driving beats is the only thing that counts. Enjoy Chris Liebing, Claptone, Dubfire, Monika Kruse and Oliver Schories. 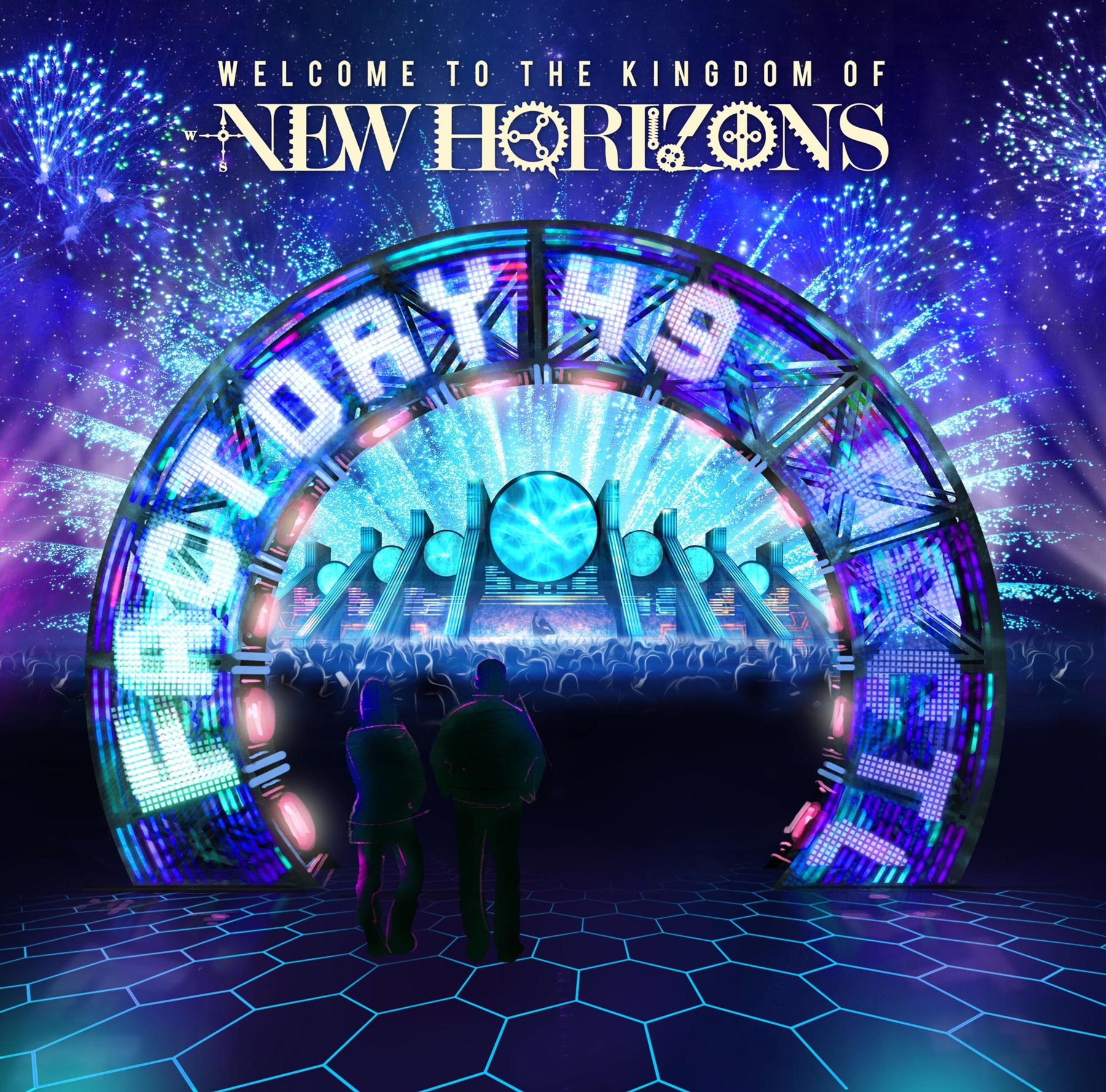 Dark Valley (HARDSTYLE)
The Dark Valley is the most mysterious world in the Kingdom of New Horizons. Between cold steel constructions, the festival visitors can expect a thrilling hardstyle stage with acts like Atmozfears, Brennan Heart, Coone, Code Black, Frequencerz, Psyko PunkZ and many others! Go hard or go home... Q-Dance as host promises the best line-up. 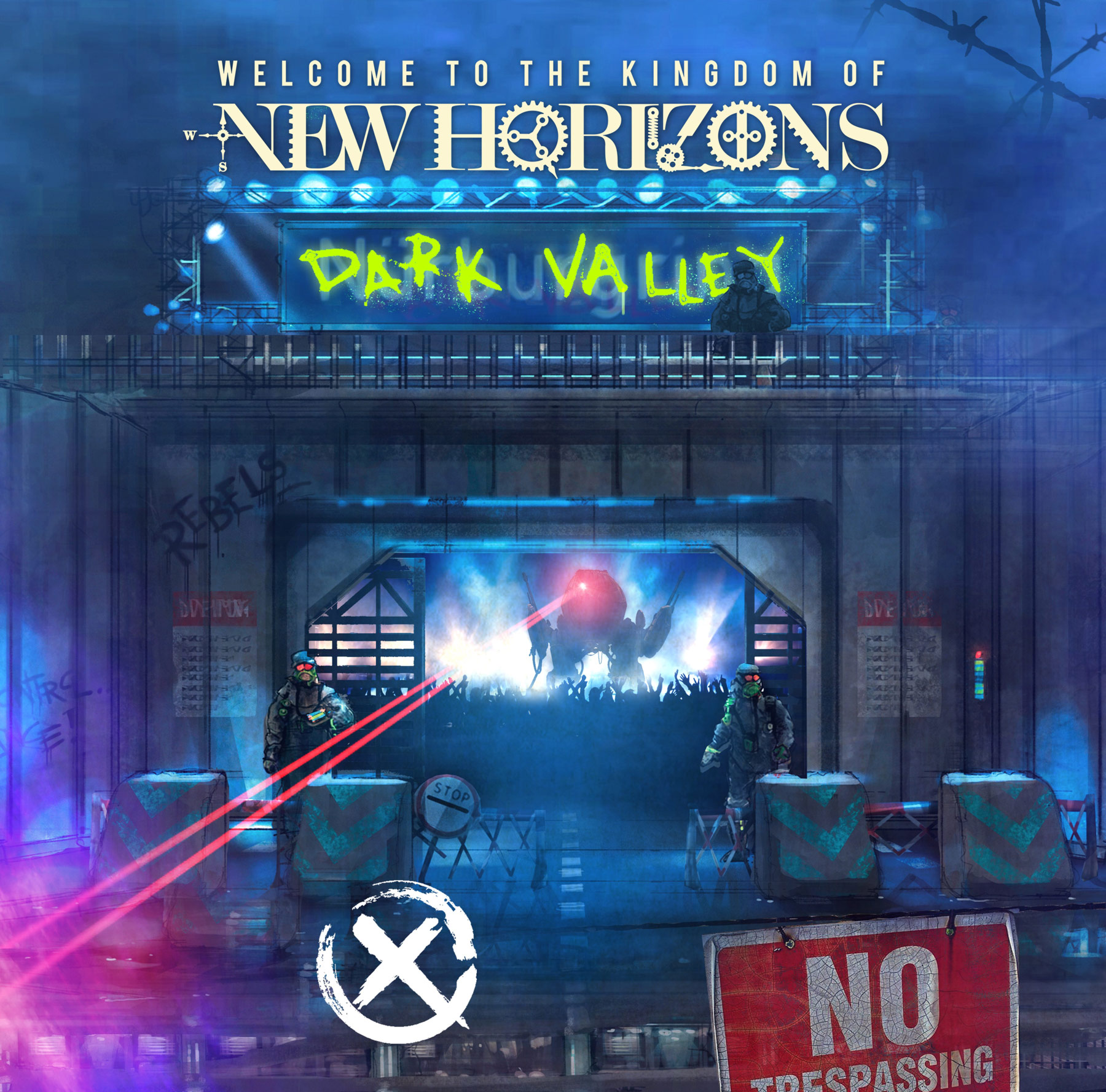 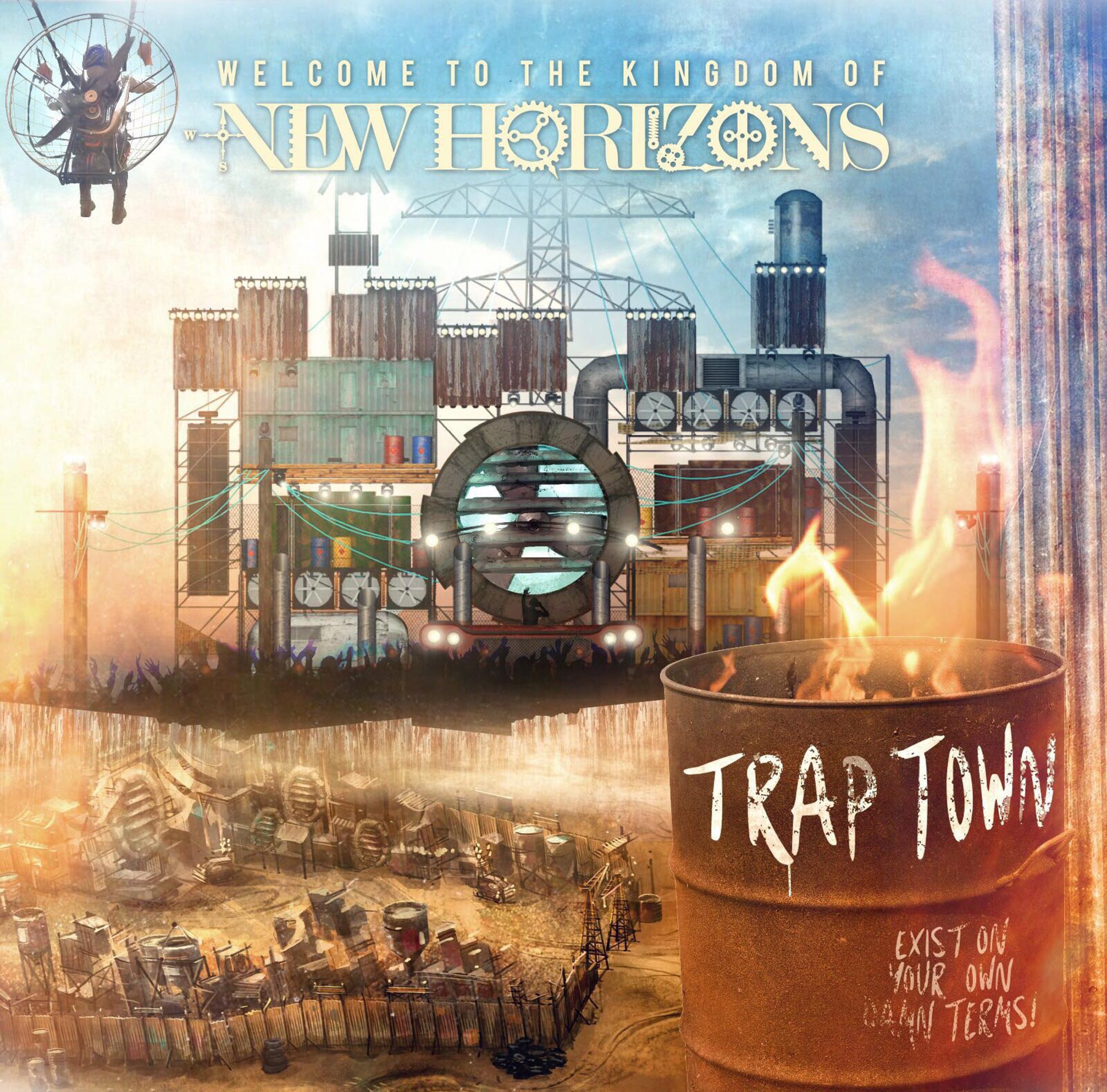 Trancetonia (TRANCE)
Trancetonia is a world where souls dance and spiritual vibes set the tone. The best beats are trance stars such as Aly & Fila, Andrew Bayer, Andrew Rayel, ATB, Cosmic Gate, Orjan Nilsen, Paul Oakenfold, and Vini Vici! With Armada as stage host on Saturday, we have another top partner in this first edition. 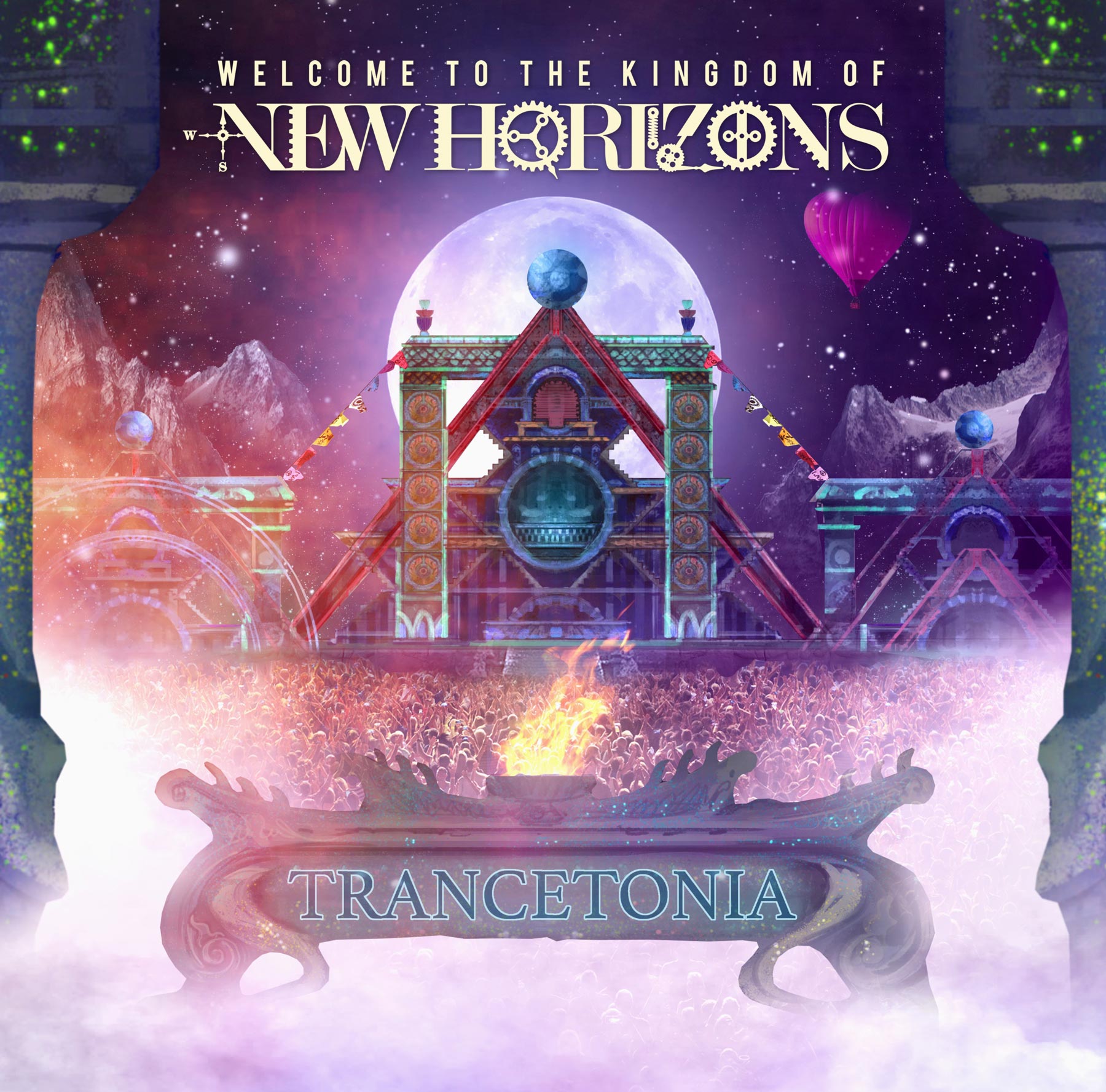 Garden of Goa (GOA/PSY)
The Garden of Goa is a charming dream world. In a sea of colors, festival visitors can relax here in lovely decorated chill-out areas or lose themselves in the hypnotic sounds of Aviatica, DigiCult, Hatikwa, Talamasca and many other Goa/Psy trance artists. 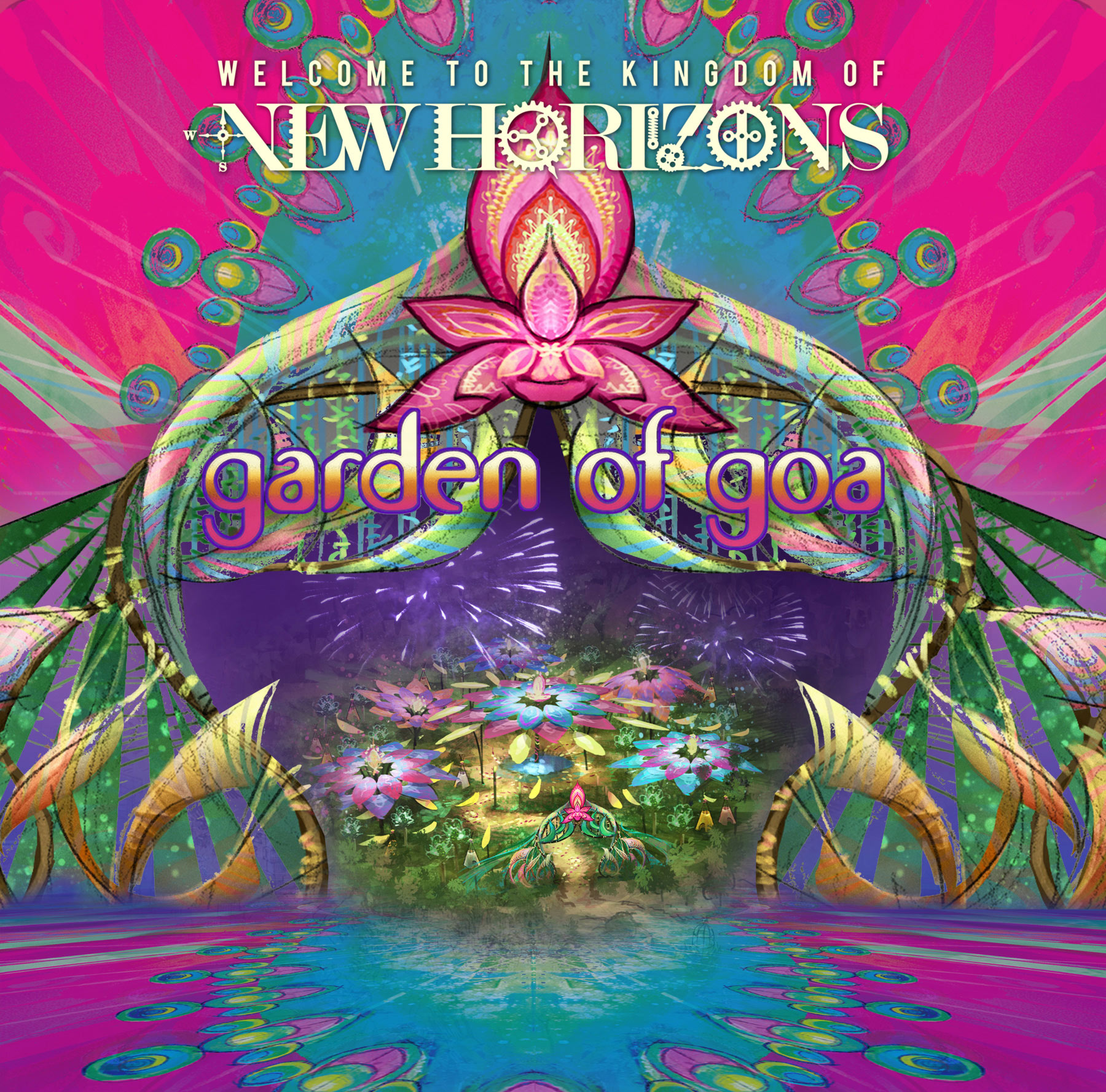 CAMPING & SHUTTLE BUSSES
The campsite of New Horizons opens its doors one day before the festival grounds: on Thursday, August 24, 2017, at 12:00. So arrive in time. It will be worth it! Details about this will be announced shortly, as well as more detailed information on the arrival and first information about shuttle busses!

An overview of all camping and hotel options at New Horizons Festival can be found on the official festival website: https://newhorizons-festival.com

Excited? Wanna have the tickets?
Send us the correct answer to the question below until the 16th June 2017 in an e-mail (NHF2017@electronic-festivals.com) with your name in it. The winner will be announced on 18th June 2017 via mail, on our blog, and on Facebook.

How does the organizer call the setting of the festival with all its worlds and everything around it?
Fill out the blank and win the tickets.

A. The Planet
B. The Village
C. The Kingdom